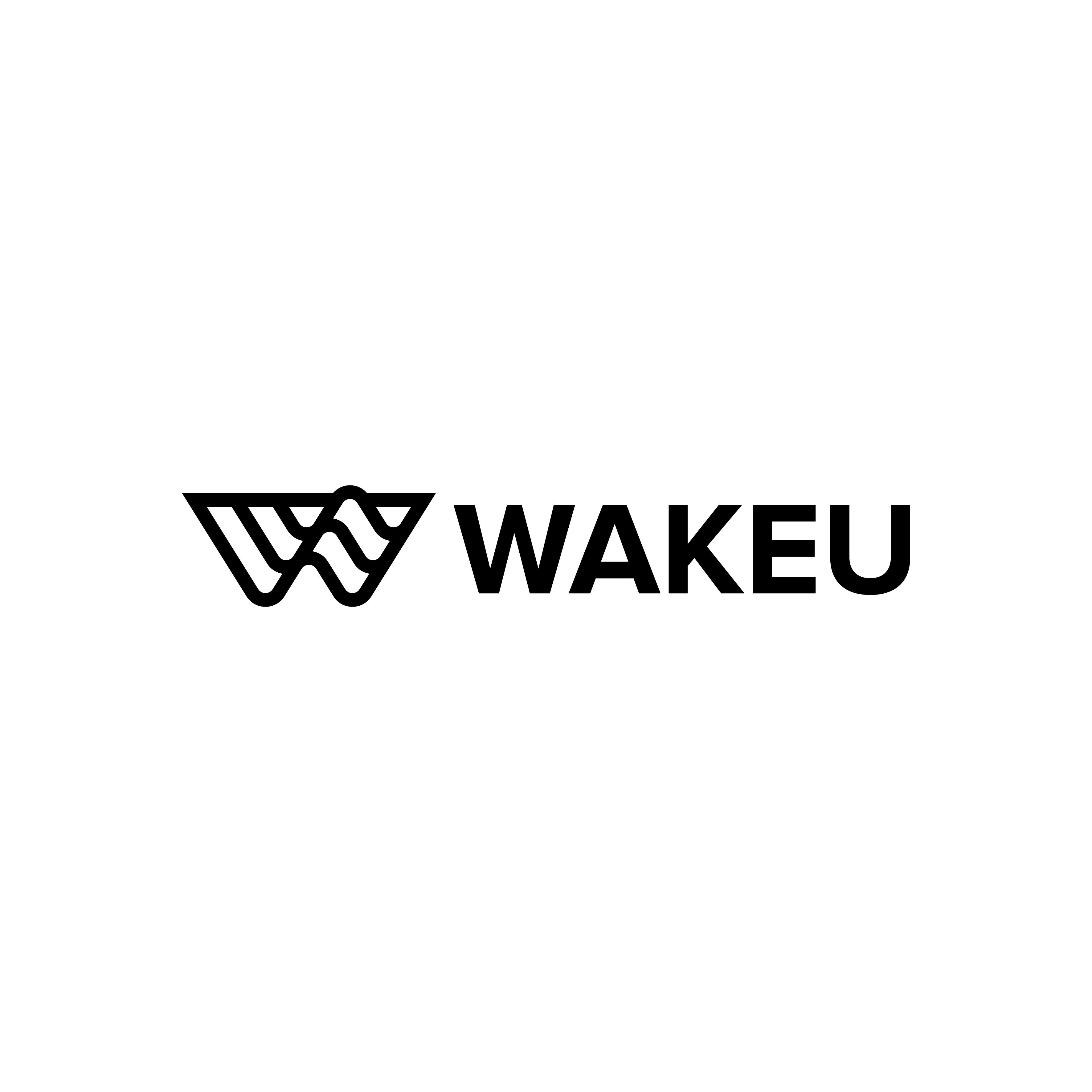 It was a storybook afternoon in Orlando Florida for the 2021 WakeU Cup. Hosted in the mecca of wakeboarding, Orlando hosted 45 Collegiate Competitors from 6 different Universities all battling for a spot in the history books.

Pulled by the all new H22 by Heyday Wake Boats, we started the afternoon with heavy rain delays followed up with some technical issues on the LIVE Stream which delayed the competition nearly two hours. Once out of the gates, riders Battled it out for a shot at having their names and schools engraved into the WakeU Cup in an action packed event.

In the end, WakeU & ASU saw it's first WakeU Cup Two-Peat as the ASU Wake Devils went on to win the 2021 WakeU Cup. ASU rolled DEEP to the Championships, with 17 riders on their roster. Congrats to the defending Champs and now 2X WakeU Cup winners!